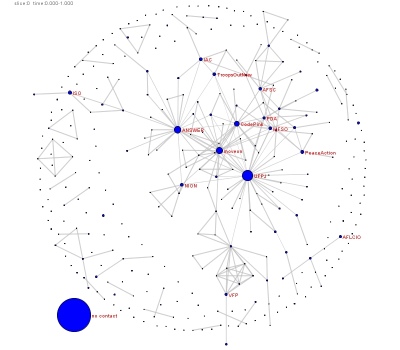 I was excited to learn that academic researchers have been out in the streets in the past few years surveying participants in social movements. END_OF_DOCUMENT_TOKEN_TO_BE_REPLACED